We handle the whole cycle of medical technology development from ideation to commercialization. Our services are based on solid scientific research combined with real world expertise. We are your partner for creating real world impact through real innovation in medtech. Our solutions are practical, economic, and effective. Simply, Pragmatic Innovation!

We provide guidance on initial design of medical devices to meet your target with the least revisions.

We implement cutting-edge tecnniques of data analysis and signal processing and provide you with the final software package.

We walk you on conduting well-designed clinical and field validation of your innovation.

We generate scientific evidence to support your innovation from already existing scientific literature and publish in scholarly journals.

We take your innovation from the workbench to the appropriate market segment. 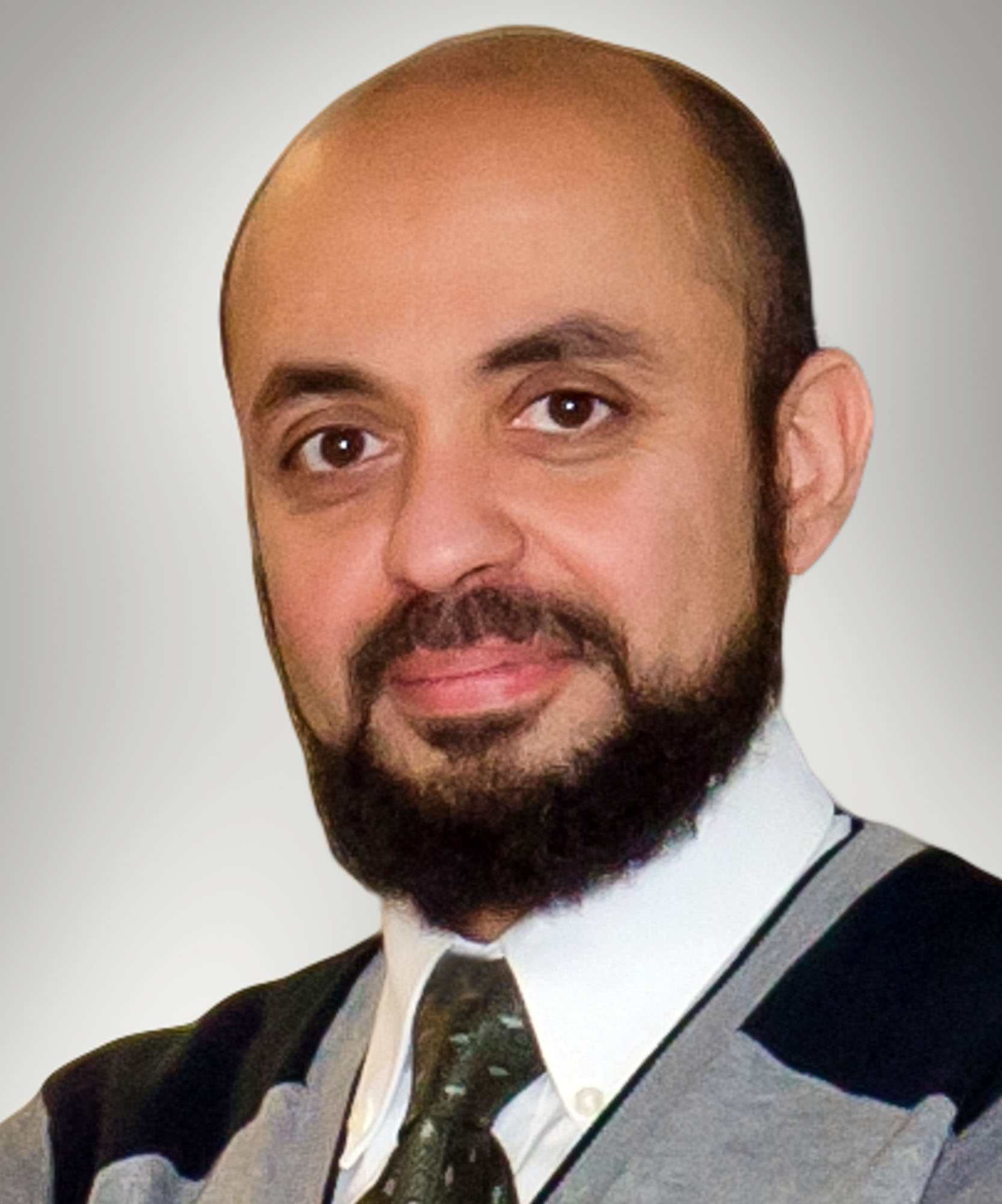 Dr. Alshaer is a medical doctor, scientist, and medtech entrepreneur. He is a medical-device inventor holding several awarded patents and the author of numerous scholarly journal papers.

Alshaer lectured around the world on his journey for taking a medical device from an idea to the patient hand, including Switzerland, Canada, and Hong Kong. He was a co-founder of a medtech and held the position of its Chief Scientific Officer. Alshaer lead a multidisciplinary team to develop BresoDx: a cordless home sleep apnea monitor. He and advised on various medtech initiatives such as WearCOPD: a smart watch for COPD management, and SoreLoser: a smart device for prevention of pressure ulcers.

Dr. Sinclair is a Senior Technology Executive with extensive experience in contract research & development and testing. He has been the CEO of two successful Start-ups and has a decade of Experience in Technology Commercialization.

He combines excellent interpersonal skills with a solid business understanding. He has broad experience in developing relationships with clients and in leading teams to deliver services and in Technology Commercialization and Successful Start-ups. He lectured part-time in entrepreneurship at McMaster University for 4 years. 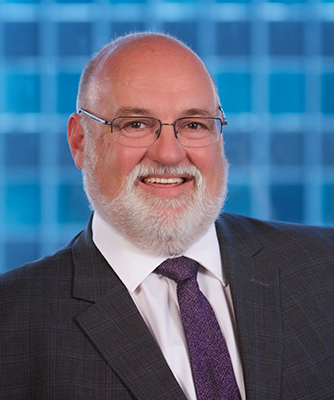 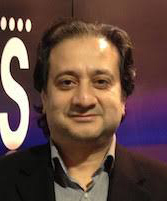 Mr. Barazi is a senior medtech executive and serial entrepreneur. He served as President and CEO of several multinational corporations starting with ICON London Laser Eye Center in 1999, which he co-founded.

It evolved into ICON Laser Eye Centers in 1999, which quickly become the fastest growing laser vision correction business in the world. Mr Barazi served on the Board of Directors of Eyemakers Inc, a U.S publicly traded company specializing in retail optical business, among many others. Subsequently, Mr Barazi developed highly successful plastic surgery programs for private and public medical facilities in Detroit and Las Vegas. In 2008, he became the President & CEO of CI Pharma, a radiopharmaceutical supply company and CARE Imaging Cancer Diagnostic Centre involved in PET scans. In 2011, Ghassan became fascinated with the franchise industry and saw the opportunity to purchase the Canadian master licenses for SIGN-A-RAMA, the world’s largest sign franchise and Plan Ahead Events, the world’s largest event management franchise.

Annabelle Bockwoldt is experienced in innovation research and strategy, rapid prototyping and product development, as well as early-stage investments and the startup ecosystem.

She has been in various managerial positions and worked in Venture Capital for a Silicon Valley investor and also co-founded a crowd funding platform in Germany. In parallel, she is a leadership coach, mentor of promising startups and sits on several advisory boards. Her work and expertise equips her well for her sweet spot in product development and business model innovation. 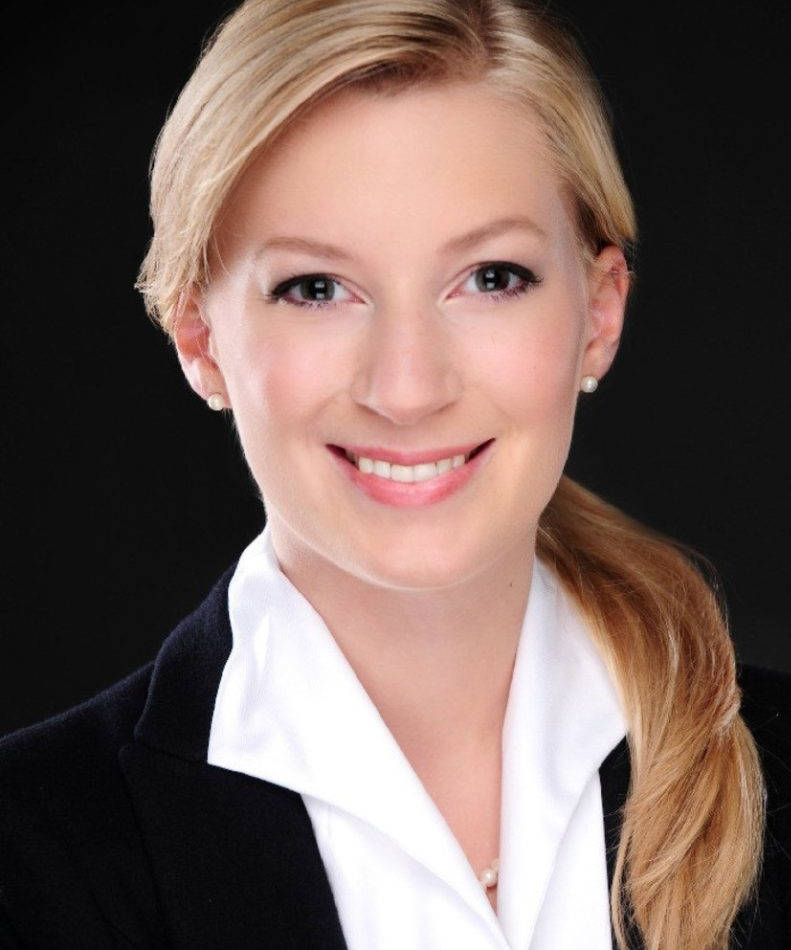 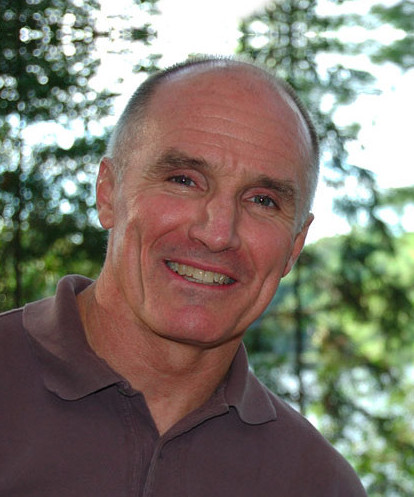 Mr. David Smith is the company Founder and hands-on CEO, with over 25 years of healthcare industry expertise in sales, marketing, business development, and operations. He is the founder and current CEO of Rockmount Medical Solutions, Canada.

Dave has been on a professional journey in global healthcare, a career that includes successful senior executive leadership experiences with Eli Lilly, Philips Healthcare and Accuray. He has also been directly involved with a successful healthcare startup at Intervent International, as well as helping to accelerate business growth at small cap company Lifeline, which led to a major acquisition.

Get in Touch Now

We love to listen and we are eagerly waiting to talk to you regarding your project. Get in touch with us if you have any queries and we will get back to you as soon as possible.

Pragmatic Innovation is supported by a generous grant from

Get started swiftly & easily by importing a demo of your choice in a single click. Build your website using a fully visual interface.